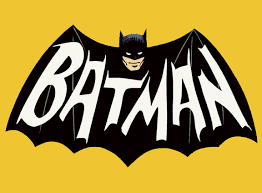 There’s a lot of guana going around about Batman, but for those born in the 90’s the best Batman also happened to be the craziest. For the short attention spanned, here’s your bullets.

For everyone who enjoys pictures and an article longer than 200 words, go look at the full piece!

8 Batshit Crazy Facts About The Best Batman Ever via Dorkly